Excerpt from The Lost Chronicles of Davollace Series - The Introduction

Upside Down and Inside Out: The Prologue

It is the year 4032, centuries into a new Pangaea, yet again, planet earth has been reshaped. Continents, now reduced to Islands, were given back to the savagery of Mother Nature. Evolution and science, now known as ‘source magic’, has helped to create new breeds of creatures to rule the earth: The Animilian. Genetic unions of the animal kingdom that gave birth to many new tribes, sending the state of the world on a dangerous new course. With Animilians reproducing at an astounding rate, tribes began banding together to hunt down the weakened Primates. This action against the once dominant order ultimately led to the extinction of the species in its purest form. Following the massacre forever known as The Great Hunt, Animilian's sectioned off their tribes, building successful empires, making the ruins of earth their restoration grounds. However, even in reconstruction times, wars were still waged and territories were fought for. The rules of the jungle still applied, position and possessions were everything, trading and piracy became the new normal. Travel was made simple, if you did not have the luxury to fly by your own grown wings; rail cars, water and motor vehicles chartered journeys across lands and sea. Canyons, which were clustered Islands, brought about the resurgence of metropolises, they entertained the masses with retail shops; resorts, eateries and pit fights in public arenas, the violent habits of their ancestors still permeated the Animilian’s rewritten DNA.

Our story begins on the Island of D’Alvigney, the mainland is buzzing with activity as it is a time for grand stage performances. At the edge of the island’s boarders, a large warship is anchored in the shadows, as four speed boats are released from its customized stern. Five passengers are in each vessel, moving in sync towards the island’s coastline. Tonight, D’Alvigney’s residents will celebrate the display of athletic feats, during the action inside the fighting pits. However, liberation will be the true star of the show, and the turn of events taking place among the violent competition for complete domination, will introduce one creature and his pirate crew to their destinies… 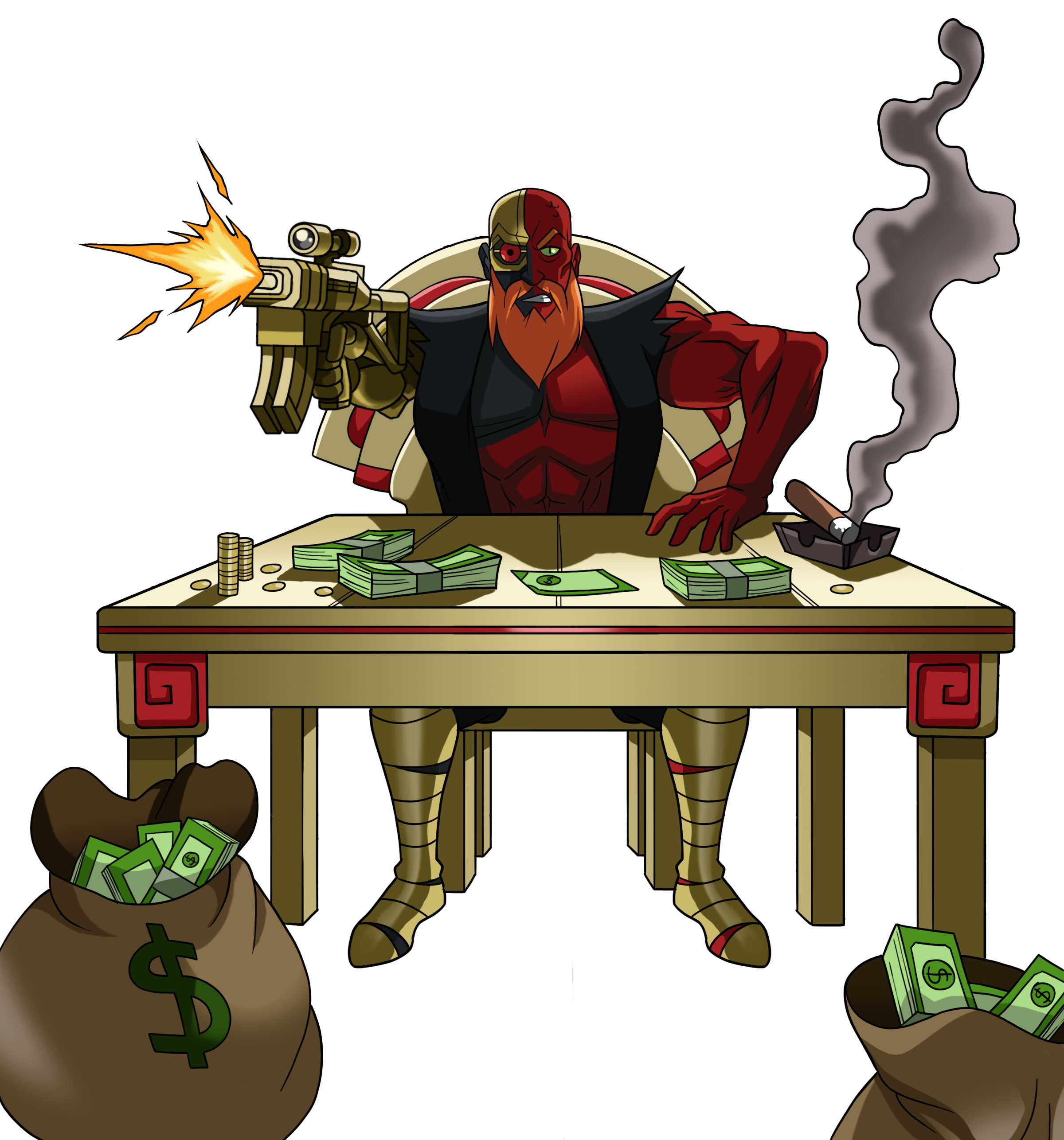